What is the role of an oxygen sensor in a car?

Oxygen sensors (commonly known as O2 sensors) are part of the vehicle's emissions system.The purpose of downstream sensors following the converter is to monitor the amount of harmful waste gas flowing in and out of the catalytic converter to ensure that the converter is working properly.The sensor doesn't actually measure the amount of oxygen, it measures the amount of oxygen.The relationship between the amount of oxygen in the exhaust gas and the amount of oxygen in the air.There is also an upstream oxygen sensor that monitors exhaust gases to help the computer adjust the fuel/air ratio for maximum gasoline mileage and maximum power.
Too much mixture (too much fuel) will cause the sensor to need oxygen.The demand for oxygen causes a voltage to be generated within the circuit of the oxygen sensor.A dilute mixture (lack of fuel) causes low pressure.Modifying the signals sent by oxygen sensors to the engine's computer could damage the vehicle, not to mention being extremely illegal and subject to heavy fines.When the engine is under low load (such as slowing down or maintaining a constant speed), it operates in closed loop mode.In this mode, your vehicle computer is basically predicting your next move, assuming that you will be accelerating or decelerating.This cycle forces the engine to operate in both lean and lean oil.When the computer tries to maintain a happy medium,
If you modify the engine to run oil-rich, you'll get a slight increase in power (the engine will overflow from too much unburned fuel), but at the cost of lower fuel economy and an increase in unburned hydrocarbons in the exhaust, essentially turning your catalytic converter into a small furnace.Running for a long time in a concentrated mixture can result in a catastrophic failure of the catalytic converter.The ECU also controls the timing of the spark engine in conjunction with the fuel injector pulse, so modifications to the operation that alter the engine to make it too thin or too thick whenever fuel is ignited too early or too late in the combustion cycle may also result in inefficient fuel consumption.An O2 sensor failure may trigger an engine check light, may also act as a catalytic converter failure, a random cylinder fire, camshaft/crankshaft positioning code, or even drive code.Typically, replacing the oxygen sensor can save you a lot of headaches and misdiagnosis.Poor fuel economy, engine carryover or bad egg odor?These are some of the common symptoms of oxygen sensor damage that, if detected early, can prevent more of the serious damage listed above. 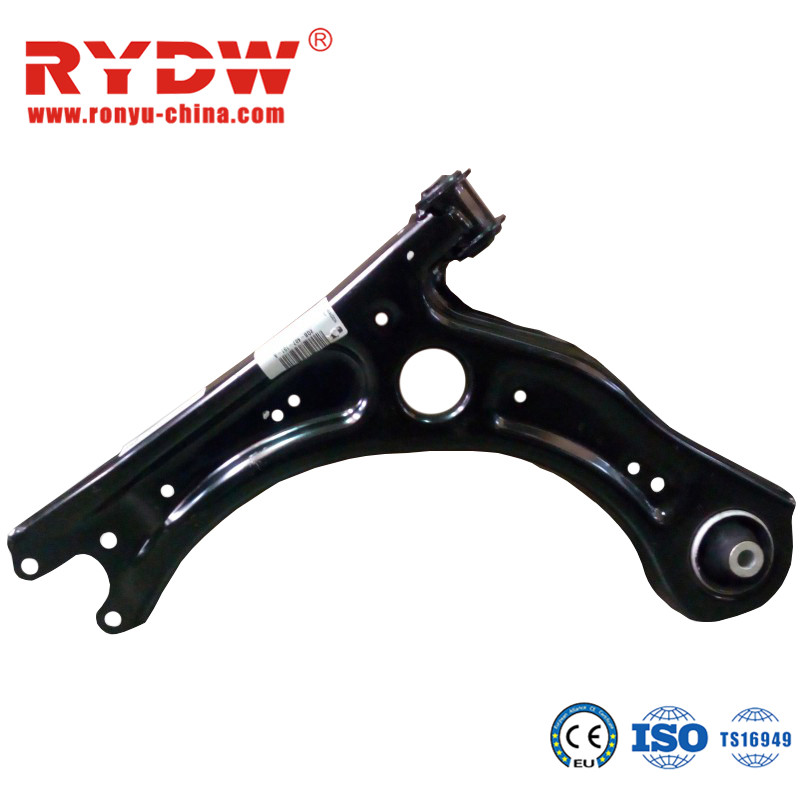 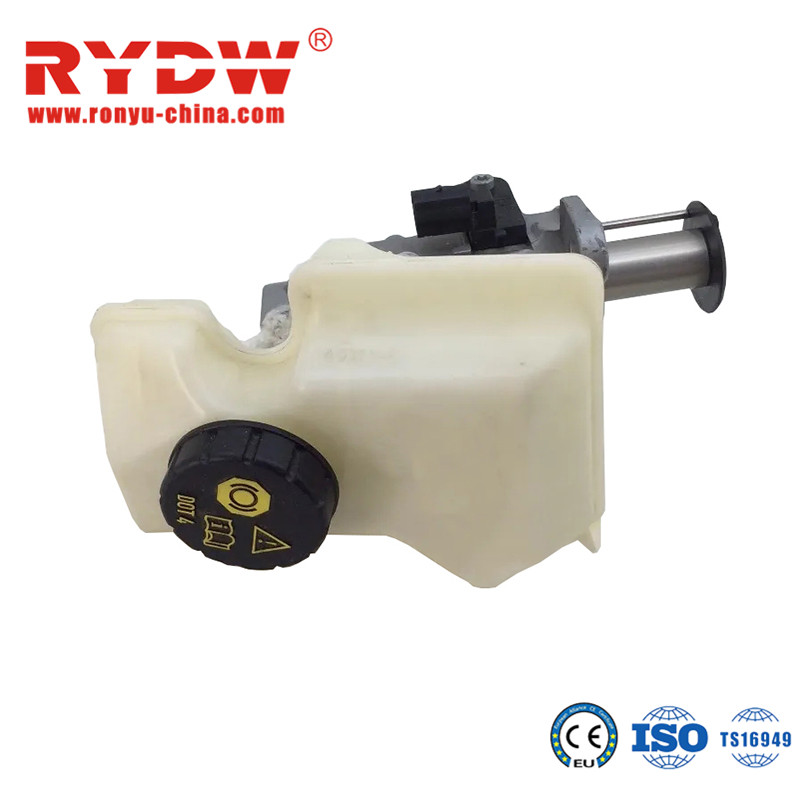 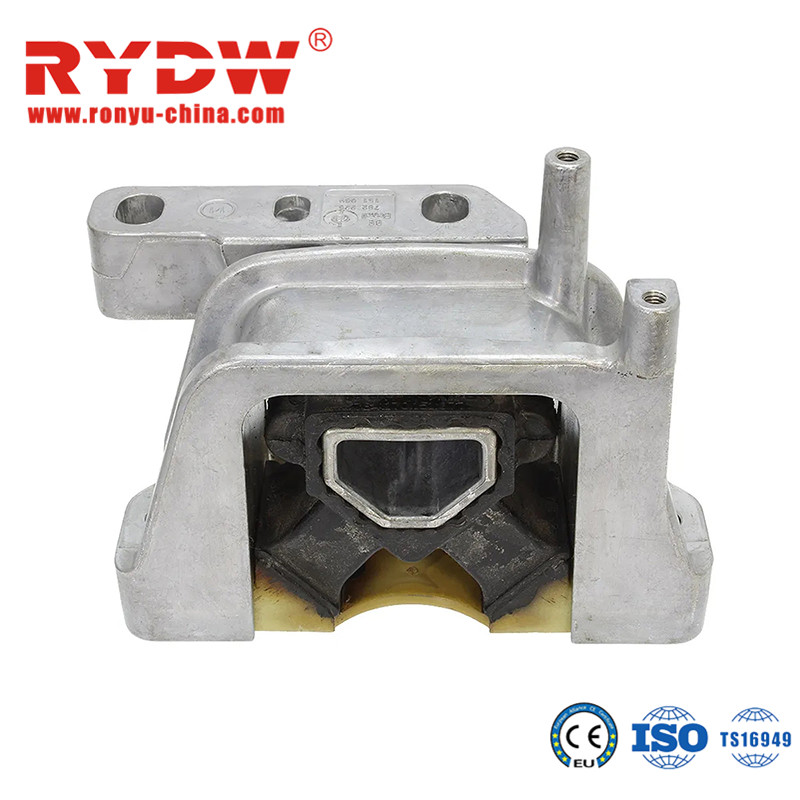 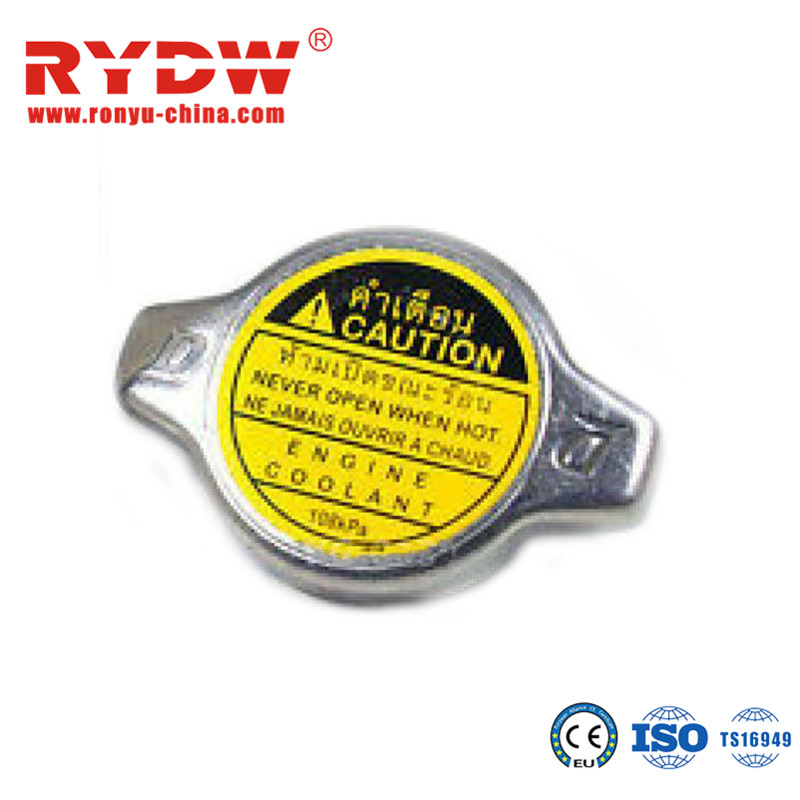