How does a car engine work？

The engine is the heart of your car. It is a complex machine built to convert heat from burning gas into the force that turns the road wheels.
The chain of reactions which achieve that objective is set in motion by a spark , which ignites a mixture of petrol vapour and compressed air inside a momentarily sealed cylinder and causes it to burn rapidly. That is why the machine is called an internal combustion engine . As the mixture burns it expands, providing power to drive the car.
To withstand its heavy workload, the engine must be a robust structure. It consists of two basic parts: the lower, heavier section is the cylinder block, a casing for the engine's main moving parts; the detachable upper cover is the cylinder head .
The cylinder head contains valve-controlled passages through which the air and fuel mixture enters the cylinders, and others through which the gases produced by their combustion are expelled.
The block houses the crankshaft , which converts the reciprocating motion of the pistons into rotary motion at the crankshaft. Often the block also houses the camshaft , which operates mechanisms that open and close the valves in the cylinder head. Sometimes the camshaft is in the head or mounted above it.

In-line engine
1
The simplest and most common type of engine comprises four vertical cylinders close together in a row. This is known as an in-line engine . Cars with capacities exceeding 2,000cc often have six cylinders in line.

V-8 engine
2
The more compact V-engine is fitted in some cars, especially vehicles with eight or 12 cylinders, and also some with six cylinders. Here the cylinders are arranged opposite each other at an angle of up to 90 degrees.

Some engines have horizontally opposed cylinders . They are an extension of the V-engine, the angle having been widened to 180 degrees. The advantages lie in saving height and also in certain aspects of balance.
The cylinders in which the pistons operate are cast into the block, as are mountings for ancillary equipment such as a filter for the oil which lubricates the engine, and a pump for the fuel. An oil reservoir , called the sump , is bolted underneath the crankcase .


RYDW We will do a good job in every content，do our best to solve the problem for each customer，Thank you for your reading. 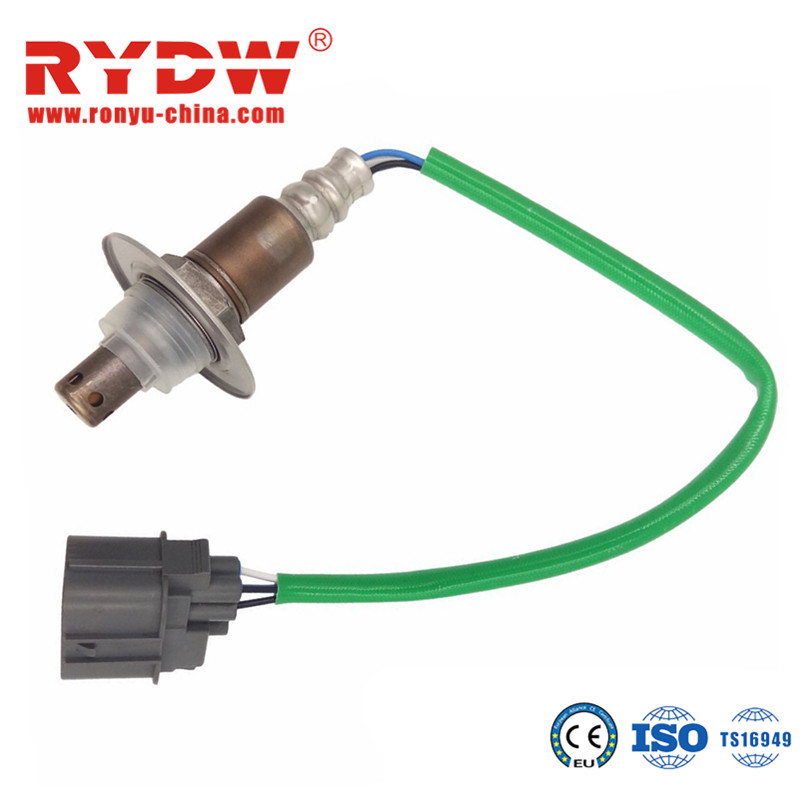 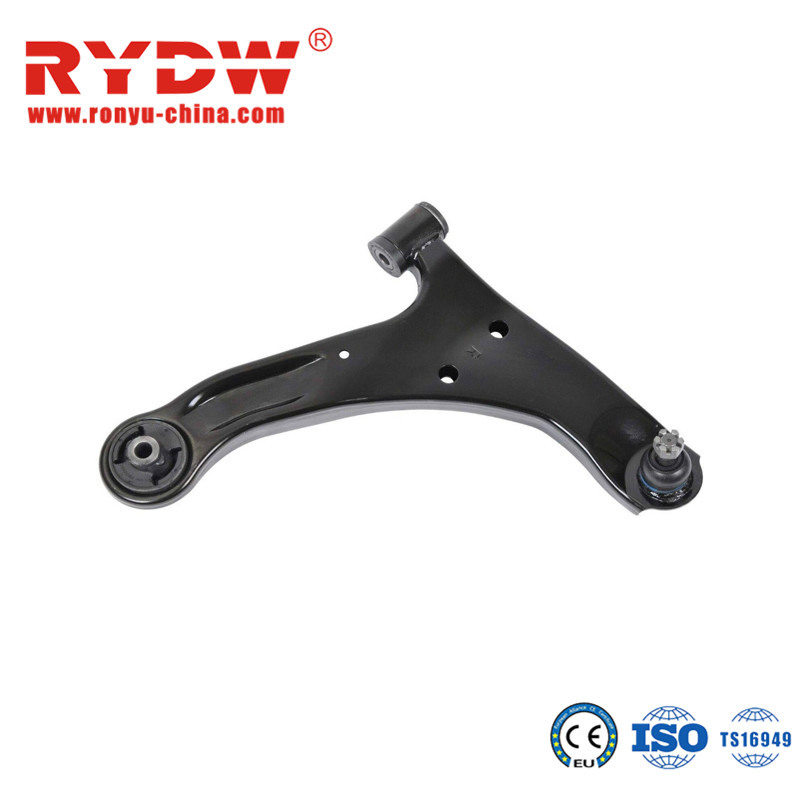 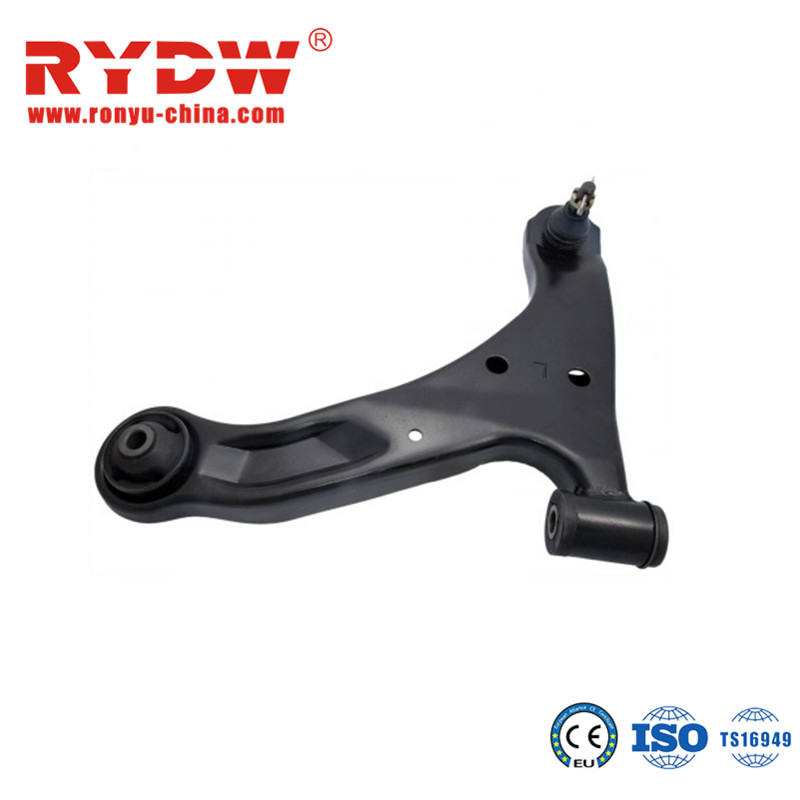 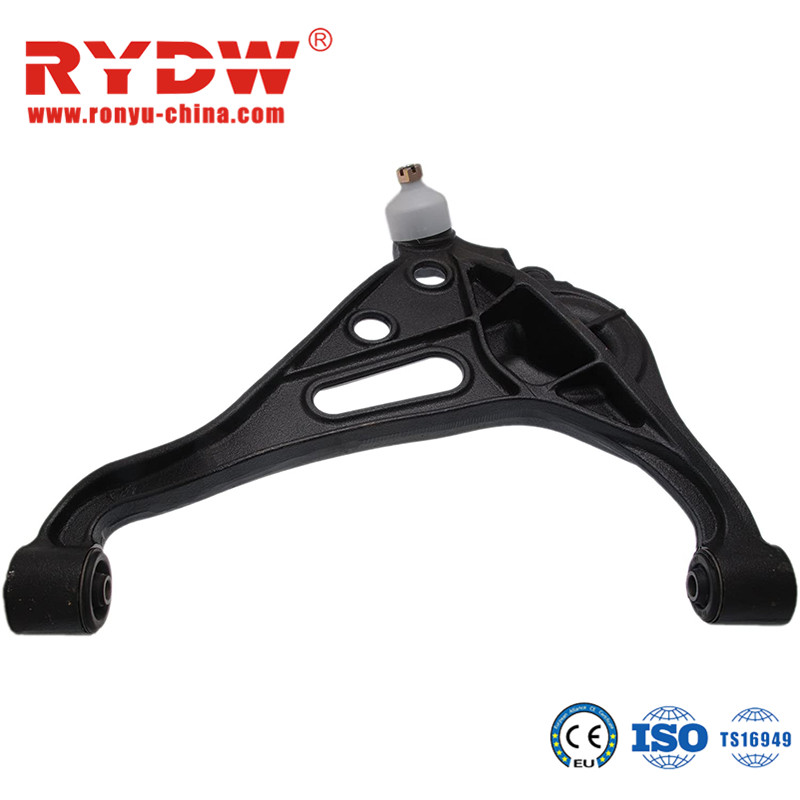 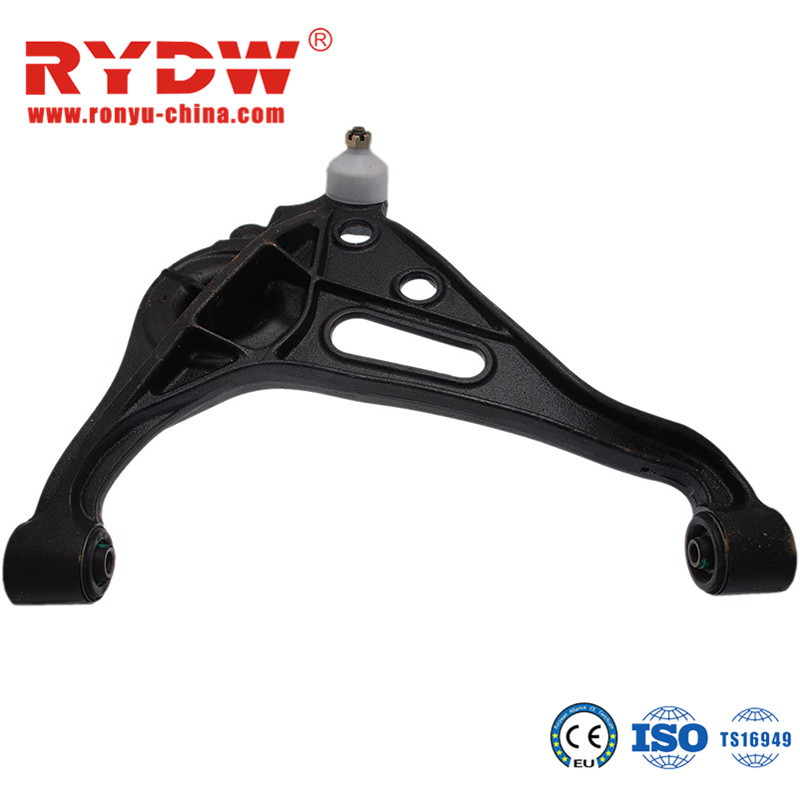