Few people have considered how the brakes actually work

When a driver presses a car brake, it is assumed that these components will work, but very few people consider how the brake actually works.Even if you're not a car mechanic, you can benefit from knowing what your brakes do.Although you may not be able to repair or replace your vehicle's brakes on your own, it's interesting to know how these basic vehicle parts work.In addition, an understanding of the braking system functions will help you better understand where problems occur.Let's look at the basics of car brakes.


The way the automatic braking function works is very interesting both physically and in design.It's amazing to think that you can stop a car weighing thousands of pounds in a matter of seconds just by putting your foot on the brake pedal.The force exerted by the foot multiplies quite quickly to bring the vehicle to a stop.Here's how it works.
When the brake pedal is pressed, the vehicle passes force through the fluid directly from the driver's sneakers to the brake.However, the brake force is greater than the force exerted by the foot.Therefore, the vehicle must be hydraulically doubled or mechanically advantageous by doubling the force of the lever foot.The brake transmits force directly to the tyre by friction.Tires also rely on friction to transfer force to the road.

Most modern vehicles are designed with two hydraulic circuits and two master cylinders.The use of two cylinders and loops ensures that one works in the event of a failure of the other.In some cases, this circuit will enable the front brake to operate and the other circuit will enable the rear brake to operate.Alternatively, each circuit could make the front and rear brakes work.In fact, some braking systems are designed for a single circuit and can use all four brakes simultaneously.
If severe braking is applied, a large amount of weight can be lifted from the rear wheel during locking, which can cause skidding and endanger the driver's life.This is why the brakes in the rear of the vehicle are deliberately made less powerful than the brakes in the front of the vehicle.Most vehicles are equipped with load sensitive pressure limiting valves.The valve will close when severe braking increases hydraulic pressure to a level that may force the rear brake to lock and prevent hydraulic oil from flowing to the rear brake.Fortunately, most new cars today are made of highly sophisticated anti-lock systems that apply the brakes and then release them quickly and repeatedly to prevent locking.

Friction makes it difficult for one body to move over another.This process is essential for vehicle braking.The level of force required to move something is proportional to the weight of the object.The heavier an object is, the greater the force required to produce friction.In the case of automatic brakes, friction occurs when the brake liner is pressed against the disc of the brake.The greater the force applied to the brake lining, the greater the braking force.
The coefficient of static friction determines the force required to stop the vehicle when two surfaces slide relative to each other.In the case of automobile tires, the coefficient of dynamic friction is obviously lower than that of static friction.This means that when the contact surface does not slide relative to the ground below, the vehicle tires generate the greatest traction.When gliding, as in gliding, traction is significantly reduced.

The role of distance and diameter in timely braking

What about brake fluid leakage?
The brake fluid is a transmitted hydraulic fluid that produces the pressure that ultimately increases the braking force.If brake fluid leaks at a fairly slow rate, there will not be enough fluid to fill the cylinder.As a result, the brakes will not work as designed.If the leakage is very serious, the initial time of stepping on the brake will lead to oil leakage, resulting in the complete failure of the brake.However, today's vehicles have master cylinders designed to deal with such problems.

Few people know that there are two different types of automatic braking systems: drum and disc.Disc brakes are the most efficient of the two.Both types of vehicle braking systems rely on friction to reduce speed.The force applied to the brake pedal is converted into hydraulic pressure, which moves directly to the wheel through the hydraulic oil line, causing the brake shoe to press on the drum brake.
If the braking system is disc type, the pressure will move through the fluid line to the wheels, causing the disc pad to press against the braking rotor.The resulting novel reduces the level of rotation of the wheel relative to the force applied to the pedal.While each braking system is certainly unique in its nuances, both rely on friction, which converts kinetic energy of the wheels' motion into heat.

The new car comes with an anti-lock braking system, or ABS.This is an automatic system that prevents the wheel from stopping spinning and then slipping.ABS enhances control and reduces the stopping distance between a smooth surface and a dry surface.The system is designed so that the driver does not have to hit the brakes.Instead, the driver just presses hard on the brakes, puts his foot on the pedal, and lets the system do its magic.The brakes will not last forever
Your brakes will eventually wear out to the point where they need to be replaced.It is wrong to let your brake wear to the level at which metal is pressed.Once this happens, replacing the brake drum or rotor will prove very expensive.This is why brake inspection should be carried out at the first sign of wear and tear.If you notice the vehicle pulling sideways when you hit the brakes, it's worth paying attention.


Other signs of brake wear include:
In addition, if the brake light comes on, it indicates a serious problem with the hydraulic system.When the brake warning light is on, send the vehicle to the mechanic for inspection as soon as possible.

What about the mechanical brake?

The brake is applied to the shoes of the vehicle through a complex mechanical system.The system is different from hydraulic cylinders, which have horizontal heights within the arms and brake drums and are operated by cables from the handbrake lever.The handbrake applies brake pressure to the two wheels (usually the rear).The brake allows limited braking if the hydraulic system is no longer functioning.However, the main reason for the existence of hand brakes is that they are used as parking brakes.
This is how the handbrake works.The level in the handbrake is pulled by a set of small levers and pulley to pull one or more cables connected to the brake.The ratchet of the handbrake lever ensures that the brake is opened after the brake is applied.The ratchet is released by pushing a button, eventually releasing the lever.Hand brakes are complicated in that they are designed to press the brake lining against the drum to ensure a quick complete stop. 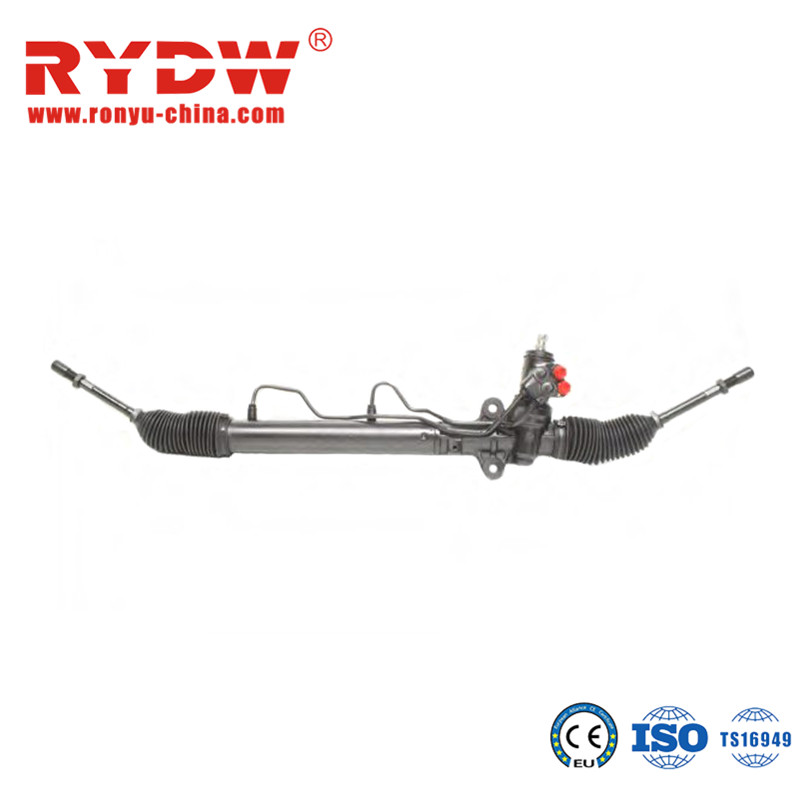 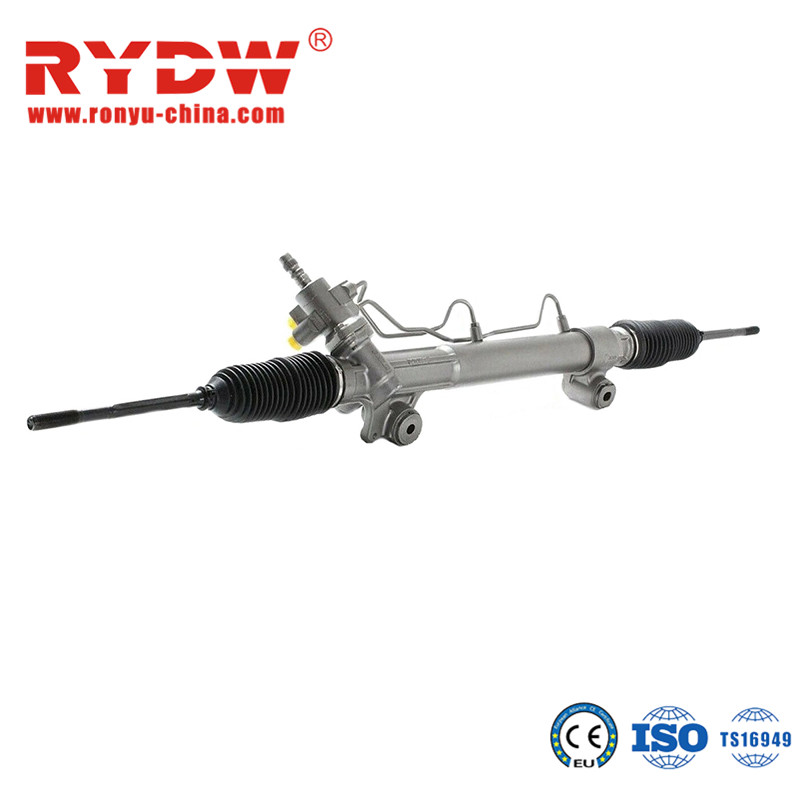 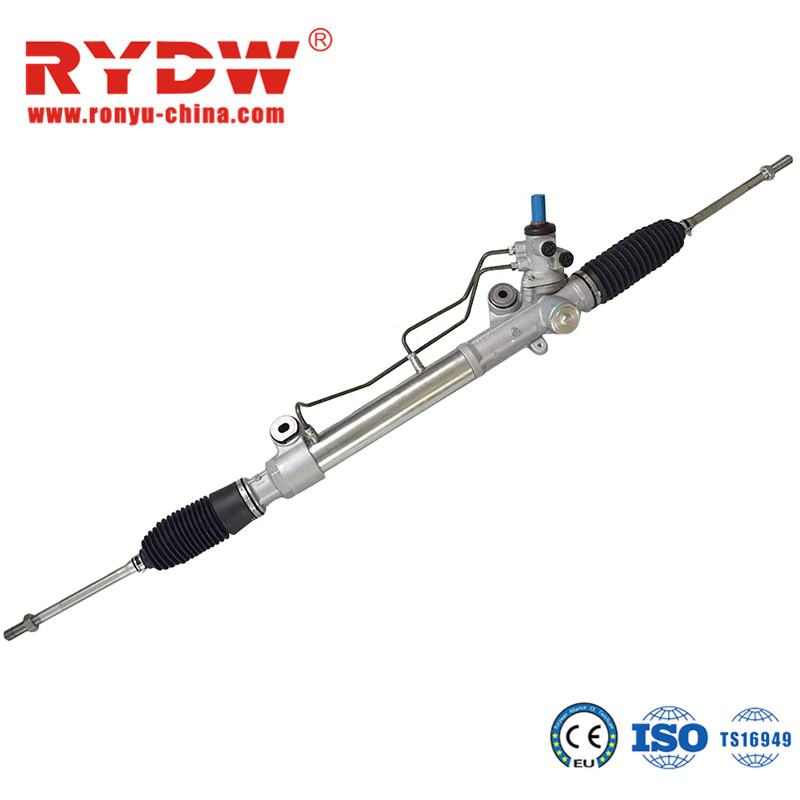 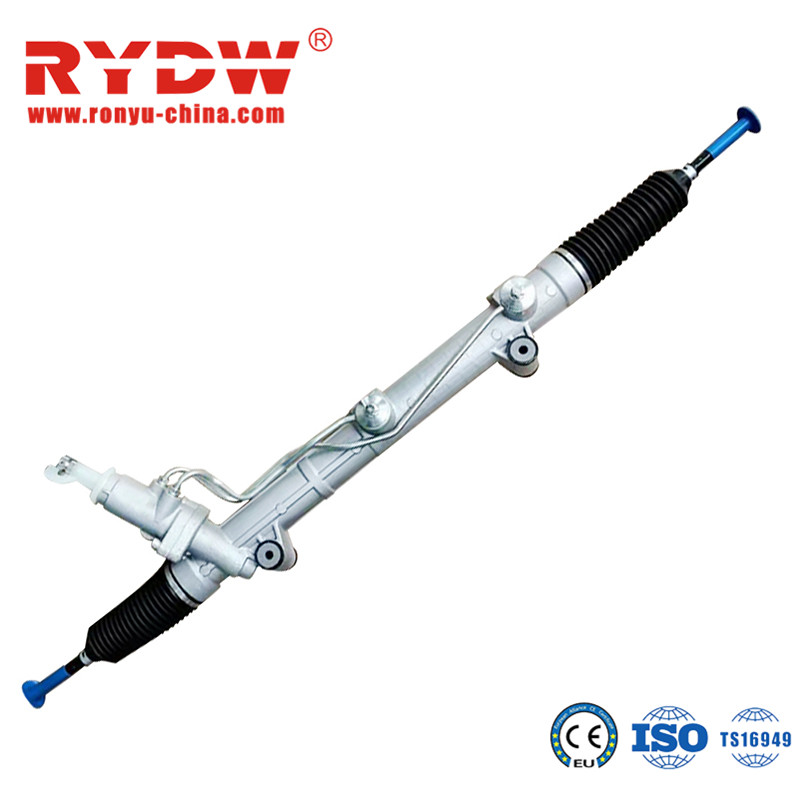 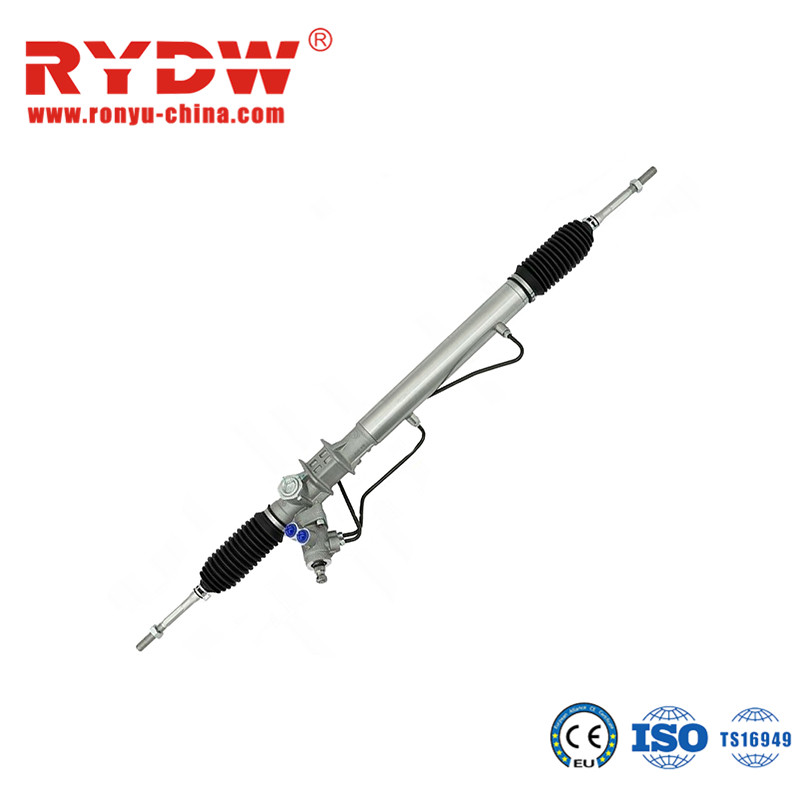